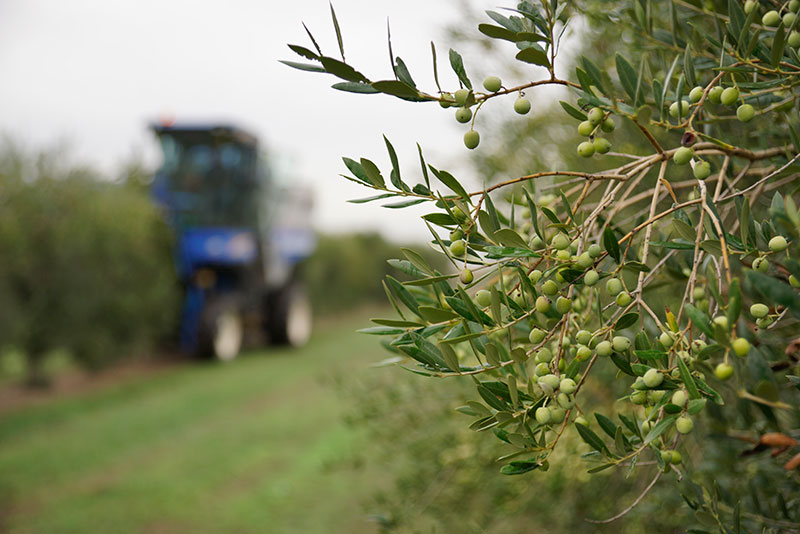 Dauliba is a pairing of tradition and innovation.

A bottle of liquid gold to bring to the world the place that gave its name to the arbequina olives. Dauliba is centuries of work in the field, reinterpreted and forged, until obtaining an intense high quality oil. Dauliba is the need to reinvent tomorrow, a clear challenge to your palate. 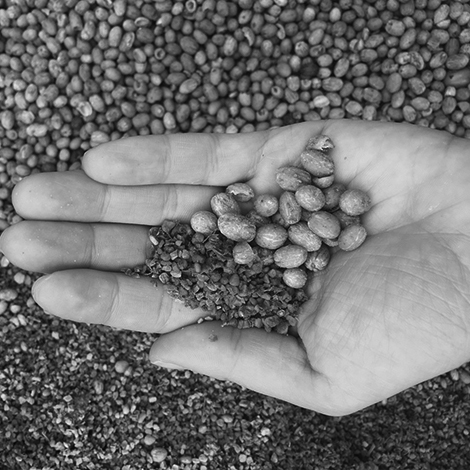 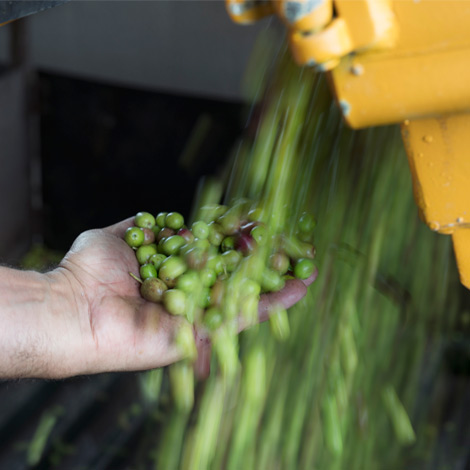 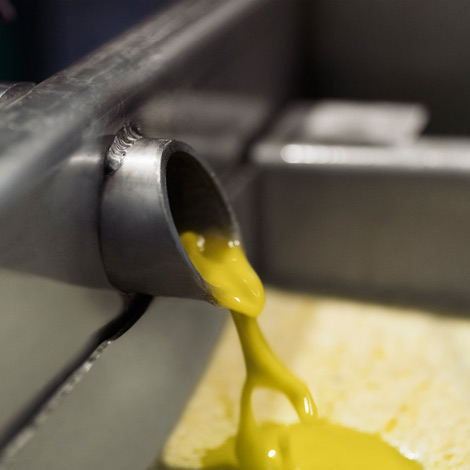 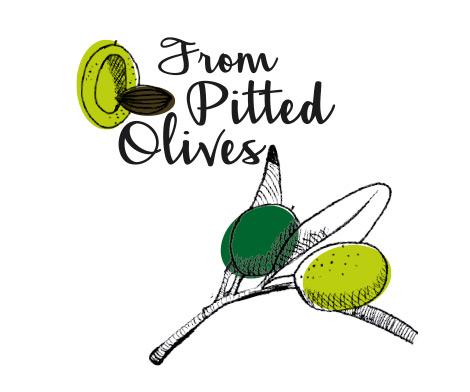 A unique oil without the pit.

Dauliba is an Organic early harvest Extra Virgin Olive Oil. 100% Arbequina variety. Grinded directly from the flesh of olives, without the pit. Unlike other oils, to create Dauliba, we extract the pit before grinding the olives, only obtaining the pulp juice.
This process confers unique organoleptic qualities. 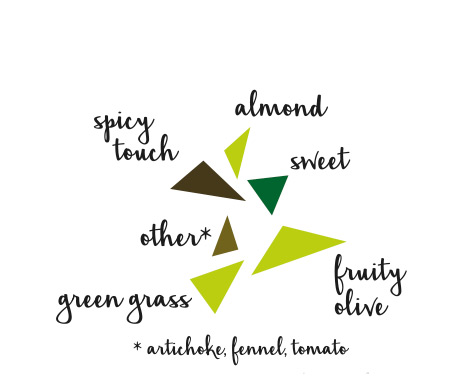 More than an oil, it's an authentic olive juice.

We extract the pit to create a finer and more elegant oil, with the characteristics of green olive oil and early harvest: a strong fruity and green grass flavour with a spicy and bitter hint that is intense but very fine on the palate, with a sweet touch from the arbequinas and without the astringency from the pit. 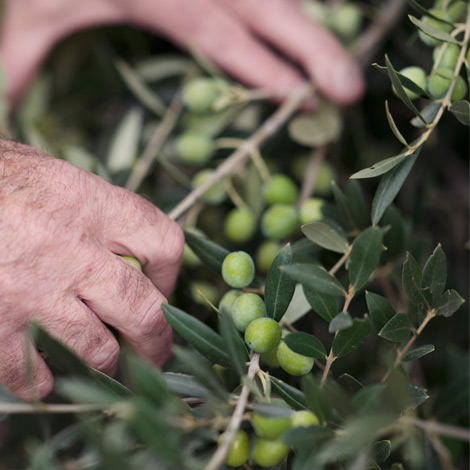 Every detail counts in our production process

Dauliba is made with love and passion. The olives are harvested at daybreak to guarantee a low temperature and improved storage for their journey to the press. The temperature during the whole process never exceeds 25ºC. We immediately carry the olives to the press after harvesting, and we do it in small quantities to obtain a better olive oil. Every detail counts. 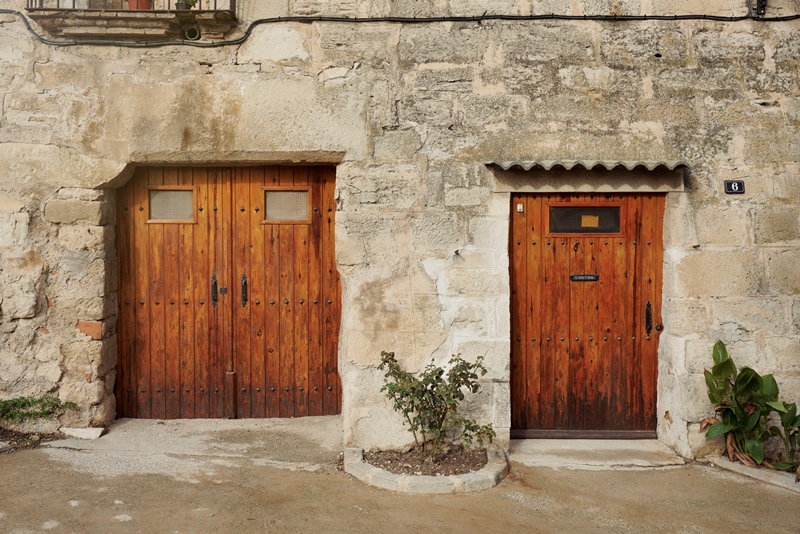 An olive oil from Arbeca. The town that gave the arbequina olive its name.

Arbeca is the place that gave the exquisite variety of arbequina olive oil its name.
According to the legend, the Duke of Medinaceli, who lived in the castle-palace of Arbeca, brought it from Palestine in the 18th century. The promise of a Royal Billó for each planted olive tree (which was not fulfilled) encouraged the cultivation around the region.
Although there was already evidence of this type of olive tree throughout this area, this was the beginning of the arbequina cultivation boom throughout the peninsula.
Arbequina is considered one of the best olive varieties in the world, both for production and regularity as well as for the quality of the oil. That is why we plant and grow arbequinas. Because of this, and because we are from Arbeca, of course.

Updating...
No products in the cart.
?>
This website uses its own and third-party technical, personalization and analysis cookies that process connection and / or device data to facilitate navigation and analyze web usage statistics.OkRead more